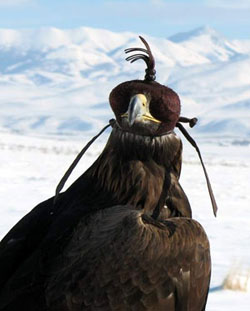 Larry began experimenting with hood design over twenty years ago, under the tutelage of master hood maker Rick Anderson, when he could not obtain a hood to fit his first peregrine falcon. He has sold his hoods to falconers in Abu Dhabi, Ireland, Taiwan, and Korea, as well as throughout the USA and Canada. Over twenty years of serious hood study and experimentation have enabled him to offer hoods that provide the ultimate in comfort for the birds that wear them. His craftsmanship and the durability of his hoods are also appreciated by those who own them. Larry's unique design incorporates the best qualities of the traditional Arab, Dutch, and Indian hoods. 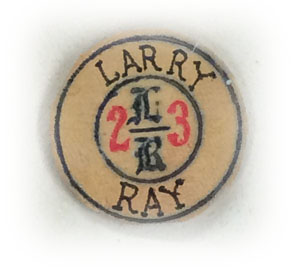